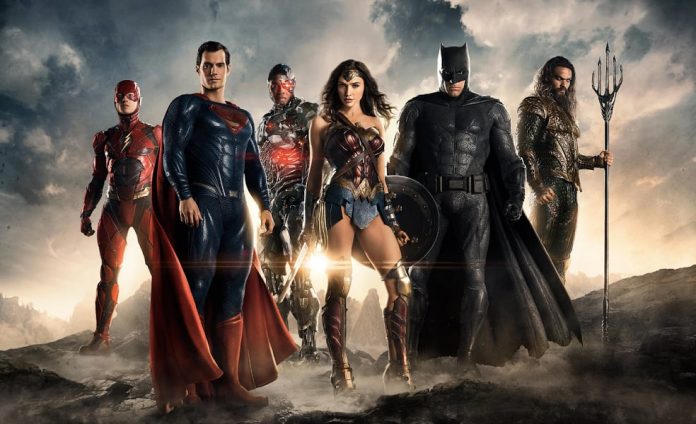 “Wonder Woman” was finally released last week, and the film has been getting rave reviews from fans and critics alike. The movie is dominating the box office, and Gal Gadot’s Diana Prince is winning over the hearts of fans all over the world.

Now that “Wonder Woman” has finally been unleashed upon the world, DC fans are looking ahead to “Justice League” which will hit theaters in November.

The film will bring together Batman, Wonder Woman, The Flash, Aquaman and Cyborg as they team up to defend the world from an otherworldly threat. We’ll also be seeing the return of Henry Cavill’s Superman in the film, and of course rumors of a Green Lantern appearance have been running rampant ever since the film started shooting.

Now two more characters have been confirmed for the film, as Connie Nielsen recently confirmed to the LA Times that Hippolyta and Antiope will be appearing in the film.

“And [Wright and I] got to do more in “Justice League” as well. As sisters as well. Kind of badass as well. We can’t say much, but …”

Wright also added, “And more of the story, you get some of the history.”

Judging from the fact that Wright mentioned the word “history” it seems to be implied that we may be getting more of Wonder Woman’s backstory through flashbacks. Also that would explain how Antiope is able to appear at all.

One way or another, we’ll find out when “Justice League” hits theaters on November 17, 2017.