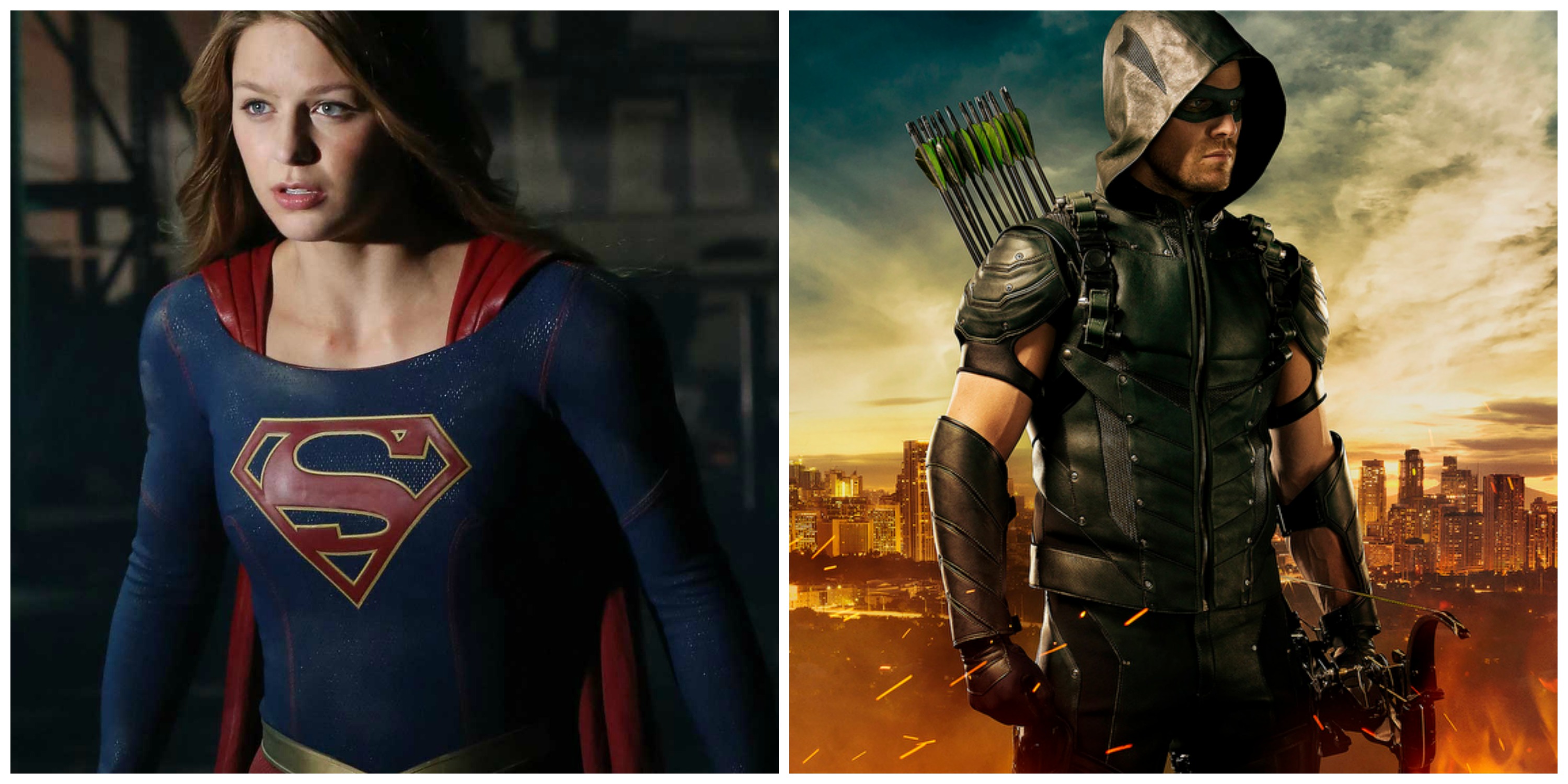 “Supergirl” has been renewed for a second season but it won’t be airing on CBS. The show is making the jump to the CW and production is also moving to Vancouver. That means the CW is going to be loaded up with DC shows and there are now more possibilities for crossover episodes.

This year we saw The Flash make an appearance on “Supergirl” but Stephen Amell’s Green Arrow has yet to meet Kara Danvers. Stephen Amell recently spoke to Loaded about the possibility of an Arrow/Supergirl crossover and he says that he expects it to happen at some point.

“Do bears you know what’ in the woods?” Amell said when asked if he thinks a crossover will happen. “I think that it’s highly likely that if you have four DC superhero properties on one network, that that is an opportunity that may not ever exist again, and certainly hasn’t ever existed in the history of television. So I expect that we would do something.”

What do you guys think, would you like to see an Arrow/Supergirl crossover? Sound off in the comments below.