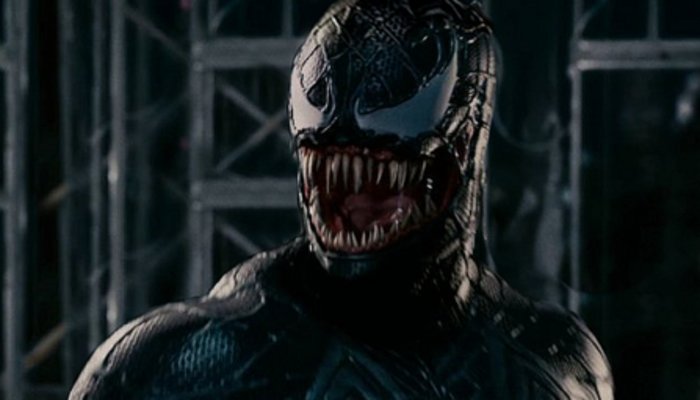 A few weeks ago Sony sent the internet into a frenzy when they announced that Tom Hardy will be starring in a standalone Venom film which is set to hit theaters next year. Fans were however solely disappointed when Kevin Feige recently announced that Venom is a “Sony project” and there are no plans for the character in the MCU.

Well that’s not the case anymore, because now Amy Pascal has confirmed that Venom does indeed exist in the same world as Tom Holland’s Spider-Man, who currently exists in the Marvel Cinematic Universe.

During a recent interview Amy Pascal talked about the Spider-Man spin-offs and said that, “those movies will all take place in the world we’re now creating for Peter Parker. They’ll be adjunct to it, they may be different locations, but it will still all be in the same world, and they will be connected to each other as well.”

Not only did Amy Pascal make this blockbuster announcement, but she made it while sitting right next to Kevin Feige. According to Pascal there is a chance Spider-Man will appear in the spin-offs.

Fans were less than thrilled when it seemed that there would be no connection between Venom and Spider-Man on screen, as it makes the most sense for Eddie Brock’s Venom to be tied to Peter Parker.

One thing’s for sure, Sony’s plans for their Spider-Man universe just became a whole lot more intriguing.