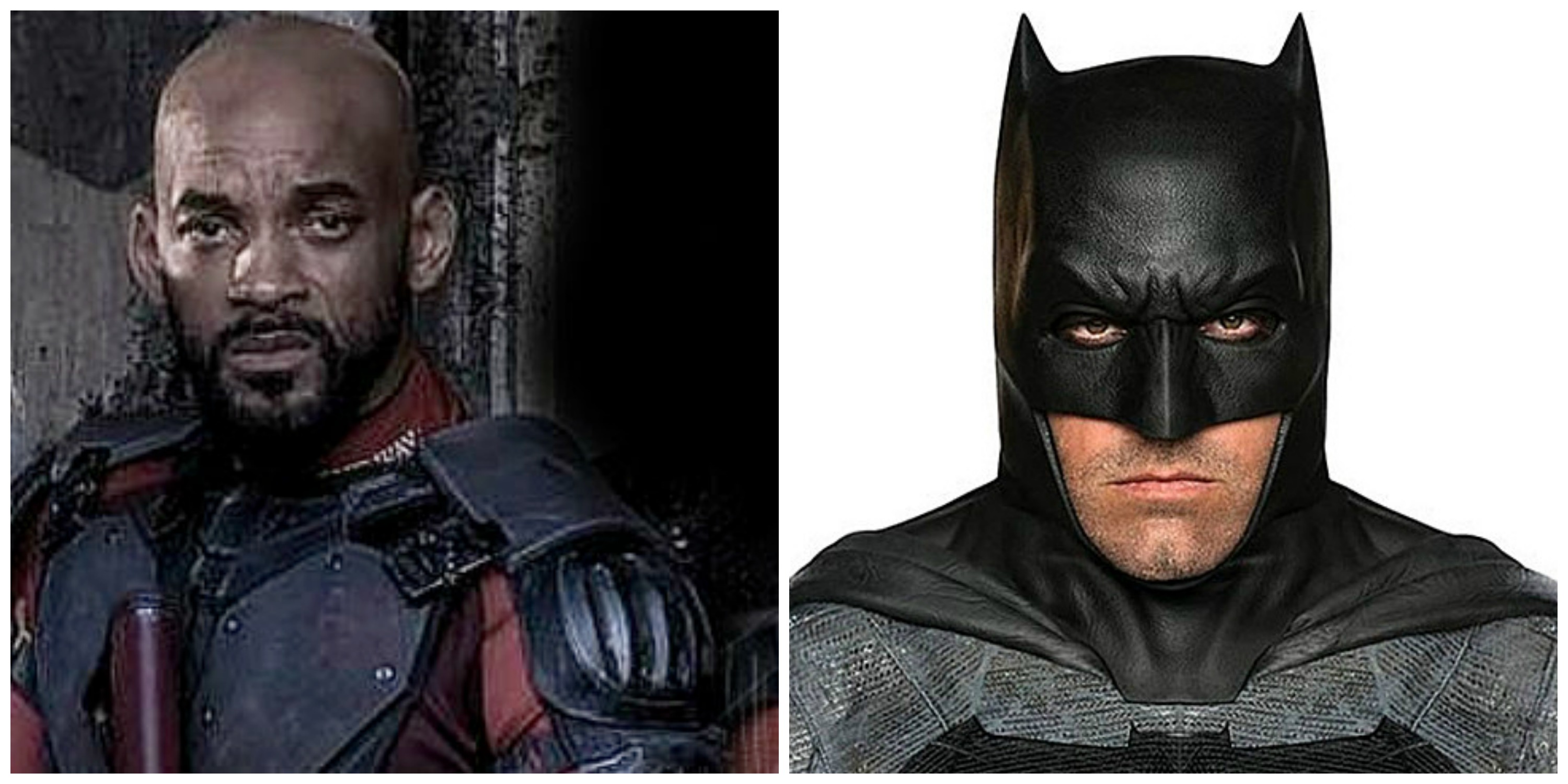 DC has been ramping up their film universe in a big way. “Batman v Superman: Dawn of Justice” and “Suicide Squad” will be hitting theaters next year and they’ll be introducing a whole new cast of characters to the on screen universe. One of those characters is Will Smith’s Deadshot and it sounds like DC has big plans for him.

Latino Review is reporting that one of their sources has reached out to them claiming Deadshot might be making an appearance in Ben Affleck’s Batman film. The report goes on to mention that it would be for a “major role” and a “The Good, The Bad, and The Ugly” type scenario. Although the report mentions that the rumor is unconfirmed, it also speculates that Ben Affleck’s Batman film could be another big film event the likes of “Batman v Superman: Dawn of Justice” as opposed to being a strictly solo Batman film.

There are a lot of different ways that Deadshot’s inclusion could work in a Batman film and the prospect of another big event type film is certainly exciting. What do you guys think, would you like to see Will Smith’s Deadshot co-star in Ben Affleck’s Batman film?