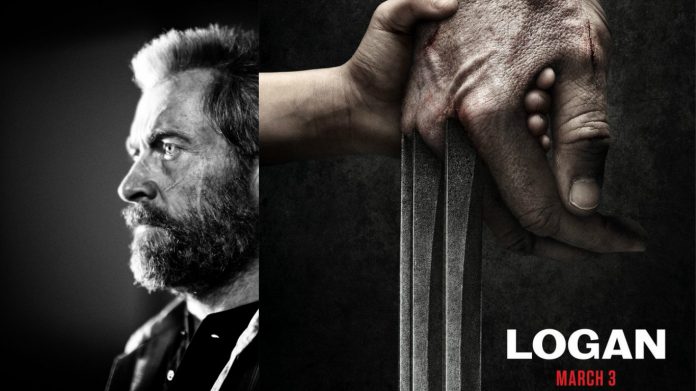 Hugh Jackman will be reprising his role as Wolverine one last time in the upcoming film “Logan” and the film is set to hit theaters next year. The movie will reportedly take place in the year 2024, and it will feature an aging Wolverine whose healing powers are diminishing. It doesn’t sound like Logan will be in good health this time around, and he’ll be looking after Professor X who will also be in poor condition.

20th Century Fox has released the first look at Hugh Jackman rocking the “Old Man Logan” look and the new picture shows Hugh Jackman like you’ve never seen him before. 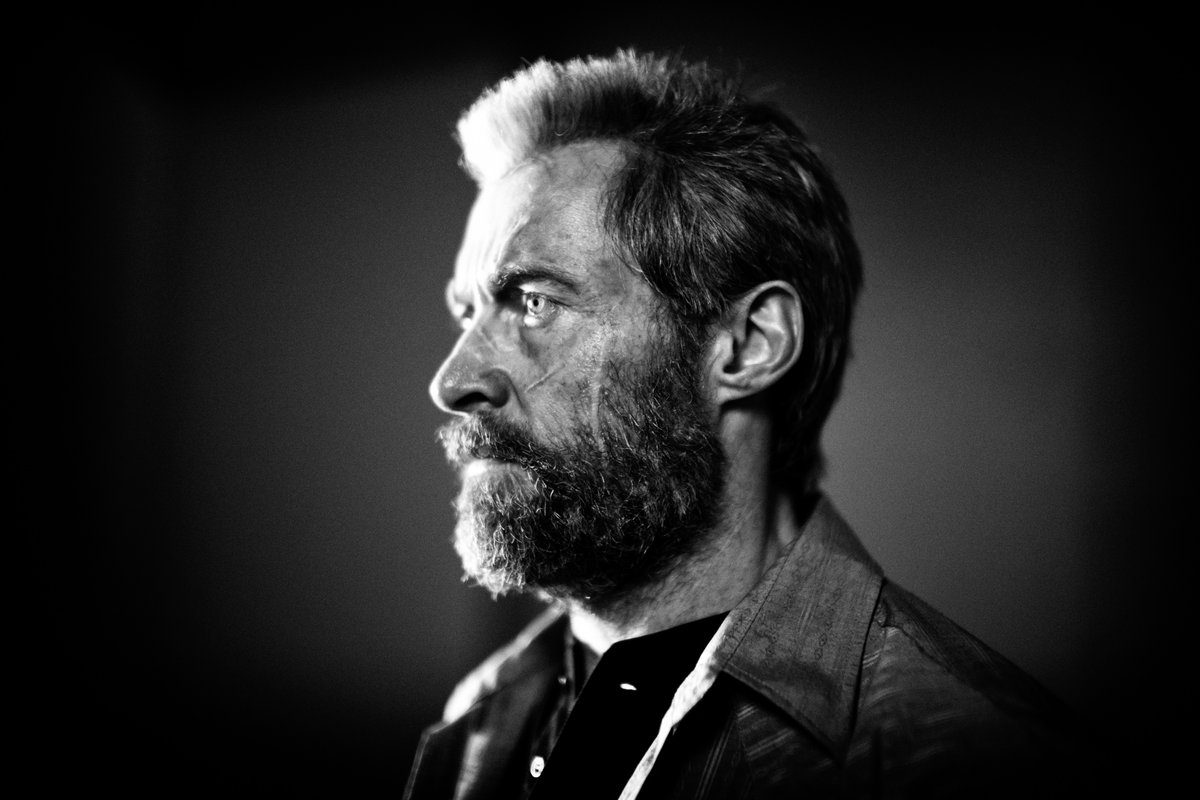 The first trailer for the film was recently classified, and it has a running time of 1:46. It looks like we’ll be seeing the trailer tomorrow as TrailerTrack.com noticed that the Fox Star India Twitter posted a Tweet using the hashtag #1DayToLoganTrailer.

The tease is about to end tom. #Logan has impressed us from comics to movies! Tell us what do you love about him using #1DayToLoganTeaser pic.twitter.com/TRGeQKk0oc

Although this may be Hugh Jackman’s last run as Wolverine, it looks like the film may be introducing another character with claws from the X-Men universe. It seems to be all but officially confirmed at this point that the child holding Logan’s hand in the movie poster is Laura Kinney, better known as X-23.