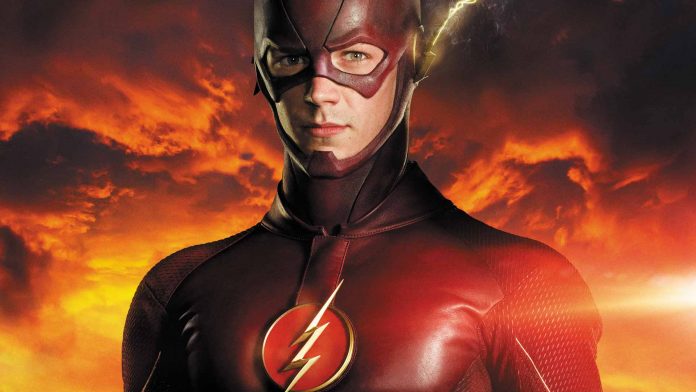 “The Flash” will be returning for season 5 in the fall, but fans who have been following the series from the very beginning likely remember what it was like watching the pilot for the first time.

Season 1 is highly regarded by many fans of “The Flash” to be the best season so far, but Grant Gustin thinks season 5 may end up being the best when it’s all said and done.

Recently at San Diego Comic Con, Gustin opened up about the season 5 premiere, and he said that it may be the best premiere since the first season.

“I’ve been comparing it to our pilot. I think it’s our best [season premiere] since our pilot,” Grant said at San Diego Comic-Con via Express. “We’ve got an action sequence in it that’s something straight out of the comics, that when I read in 2013 while I was shooting Arrow and dreaming of stuff we could do someday on Flash — we’re doing something I never thought we’d be able to do. I don’t want to speak too soon, but I think it could be our best season. It’ll be what Flash should be.”

It’s expected that we’ll be seeing a lot of Iris and Barry’s daughter Nora in the upcoming season, as Jessica Parker Kennedy will be a series regular.

Chris Klein will also be entering the mix this year and he’s set to play season 5’s big bad Cicada.

“The Flash” will return in October.