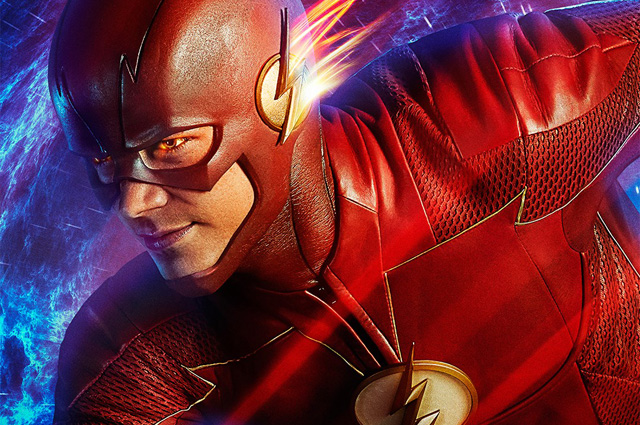 “The Flash” is set to return in a few weeks for its fifth season, and it sounds like fans are in for some fun, as the new season is said to have more of a lighthearted tone.

Grant Gustin recently talked about the direction of the new season during an interview with EW, and he compared season 5 to season 1.

“I don’t want people’s expectations to be through the roof, but I really think this could be very similar to season 1 in [terms of] the heart and humor it had and the scope,” Gustin said.

A lot of the focus in the new season will be on Iris and Barry’s time traveling daughter, Nora, and Gustin also noted that Nora will bring out a side of Barry we don’t get to see as much anymore.

“The dynamic between Barry and Nora has been a lot of fun to play with. Nora really looks up to Barry, and they have a connection right away, and she brings out that kind of fun, more bubbly side of Barry that we don’t get to see quite as much anymore.”

Are you looking forward to a lighter tone? Sound off in the comments below.