Last week production kicked off for new seasons of CW shows such as “The Flash,” “Arrow” and more. With three months to go before the shows return with new episodes, all eyes are looking ahead to San Diego International Comic Con which is set to take place from July 20 through July 23.

Related: Villain From The Flash Season 1 Returning For The Season 4 Premiere

The CW will likely be showing off some new footage of the upcoming seasons at Comic Con, and TV Guide will be releasing a special issue which will be available with four different covers that all showcase some familiar faces. The special Warner Bros. TV themed issue will feature never before seen photos and more from WBTV shows, and it will be available at the Warner Bros. booth at Comic Con.

You can check out the covers below 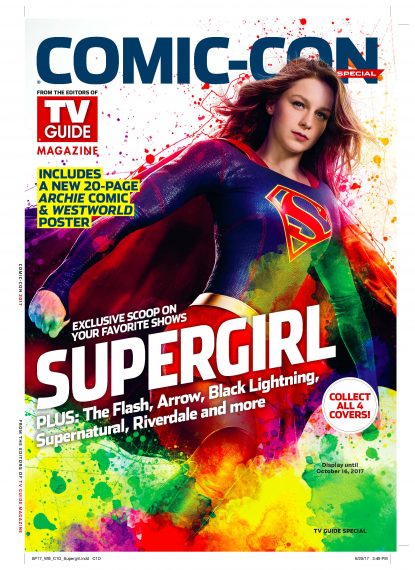 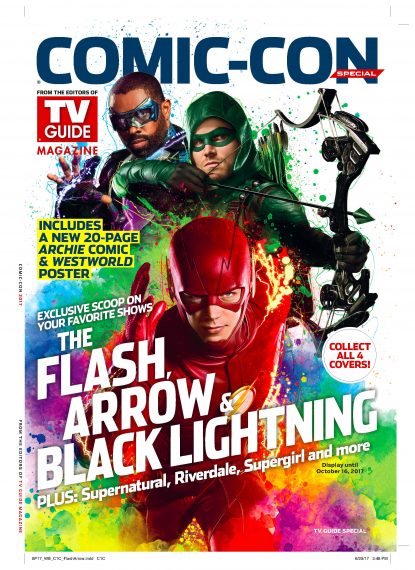 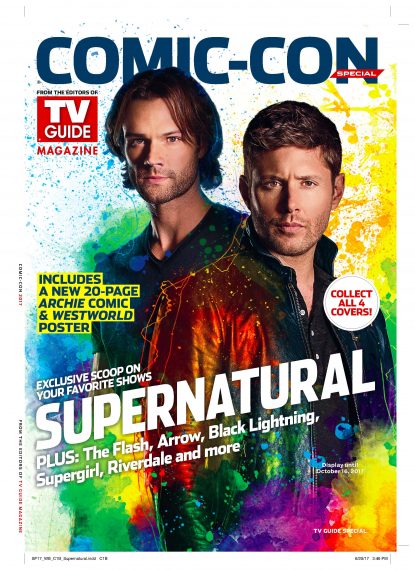 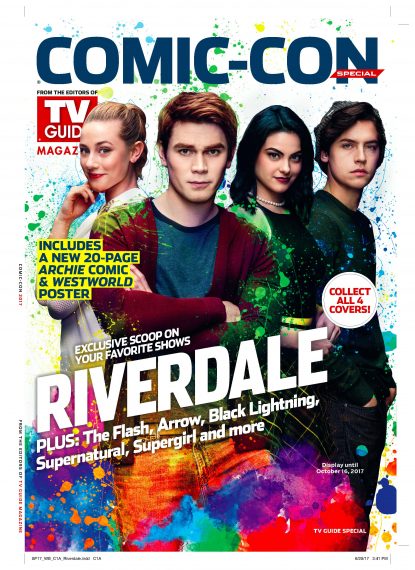