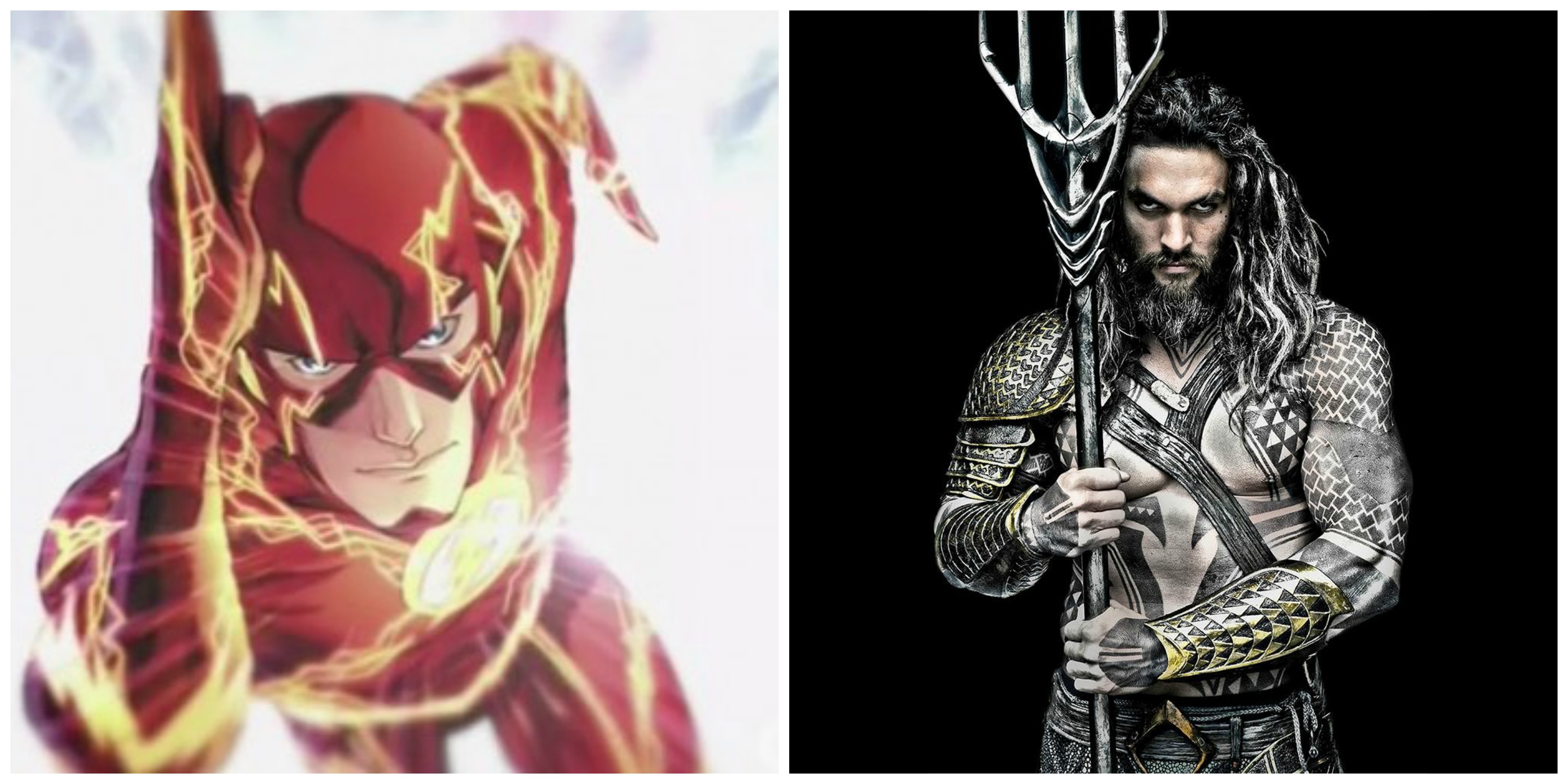 DC is taking some huge steps this year when it comes to building up their own cinematic universe. “Batman v Superman: Dawn of Justice” is set to introduce a new Batman, Wonder Woman, Aquaman, The Flash and Cyborg and production on “Justice League” beings in April. The Flash and Aquaman won’t have very big roles in “Batman v Superman” but luckily both heroes have their own solo films on the way.

Chris Terrio is writing the script for “Justice League” and he seems to be taking the job very seriously. The Academy Award winning writer has been spending a lot of time doing research on topics that are relevant to the characters. According to the Wall Street Journal, “He studied red- and blueshifts in electromagnetic physics to think about the Flash, investigated deep sea biology in the Mariana trench to create the world of Aquaman, and read the Greek historian Diodorus of Sicily’s account of the war between Amazon and Atlantis to better understand Wonder Woman.”

Big things are coming for DC’s film universe and it all kicks off when “Batman v Superman: Dawn of Justice hits theaters on March 25, 2016.