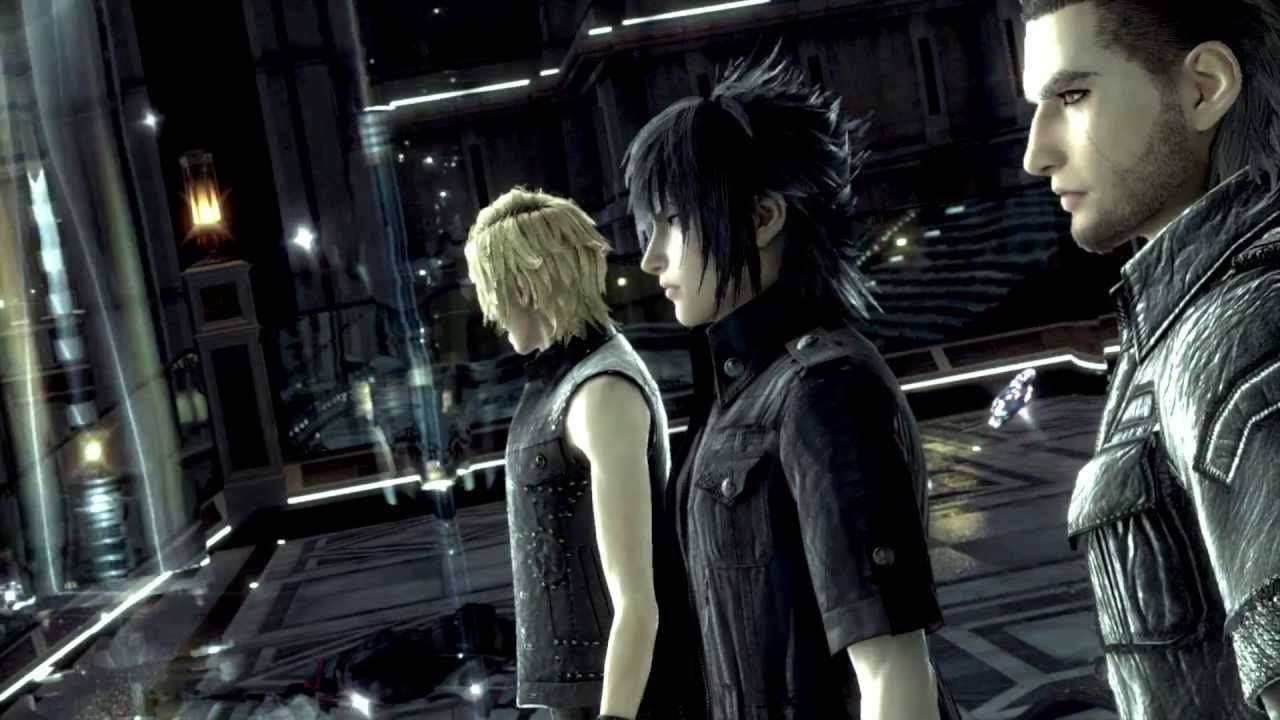 We’re all still anxiously awaiting an official release date for “Final Fantasy XV.” But in the meantime the team that’s creating the game has been pretty good about giving us information along the way. Square Enix held a little Q&A session on the official “Final Fantasy XV” forum and some interesting details were revealed about the game.

As far as the battle mode goes, Lead Game Designer Takizawa Masashi noted that the game will have two different battle modes.

“The equivalent to difficulty level settings in FFXV is a system where you can switch between different battle modes. By having this ability to switch modes, we want to make it so that both players who like action oriented, technical gameplay and also those who want to fight at a slower, more relaxed pace can all enjoy the combat in their own style. This switching system is a key part of the gameplay that we decided to introduce based on the feedback we received from the Episode Duscae demo. We will go into more detail about the system closer to the game’s launch so stay tuned for more information.”

“Why of course they will!

The warp ability that lets you teleport instantly to high up locations is a vital part of FFXV’s battle system. The ability to use multiple warp points in a strategic manner is especially prevalent in the game’s large scale battles over urban terrain. It is not just the buildings though, and we have also created exciting aerial battles with flying foes and gigantic boss enemies, so watch out for those.”