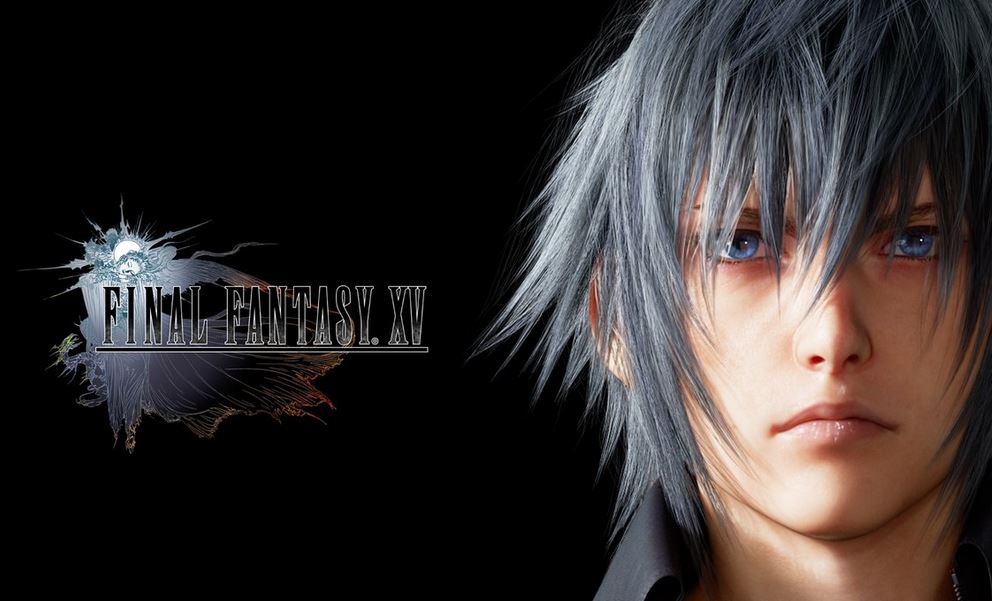 Lead designer for “Final Fantasy XV” Wan Hazmer recently revealed that one of his favorite films “Back to the Future: Part II” played a big role when it came to inspiration for the game.

“A concept of Final Fantasy XV is actually, ‘Fantasy based on reality,'” says Hazmer. “When we talk about reality here, we want to talk about no matter how far you go to the deep ends of the town, you can actually feel that they are united in design.” Hazmer told Travel Garage TV.

“Near the start of the movie, you actually see Marty McFly walking through this alley. It’s his first time in the future,” he continues. “And then, when the scene opens up, you can actually see flying cars and people wearing weird fashion. There are hoverboards and that stuff. But people are walking normally, right? Why they’re walking normally is that they’ve seen that culture throughout all those years, so they wouldn’t be surprised. But you would be surprised, right? The idea of the whole creative process is provide that culture shock, but, at the same time, you have to make it realistic.”

You can check out a trailer below.