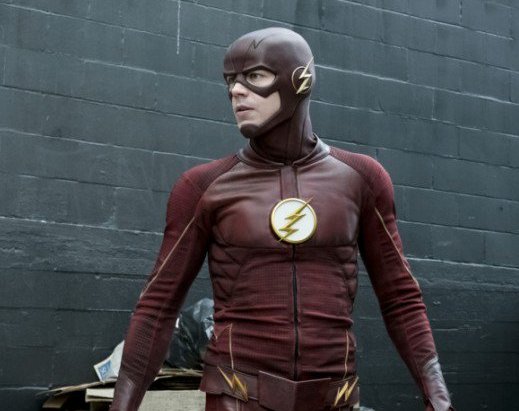 “The Flash” will be returning for season 4 in the fall, and some new characters will be entering the mix in the new season. It will be nice to see some fresh faces, that’s for sure, but we’ll be seeing some familiar faces as well.

FlashTVNews.com is reporting that Jessica Camacho, better known to fans as Gypsy, will be reprising her role in season 4. It sounds like we’ll be seeing a lot more of Gypsy when the show returns, as the report mentions that the special Comic Con issue of TV Guide says Camacho will be a recurring character in the new season.

That means good things for Cisco who is clearly enamored with Gypsy. Perhaps we’ll see them take their relationship to the next level in the fall.