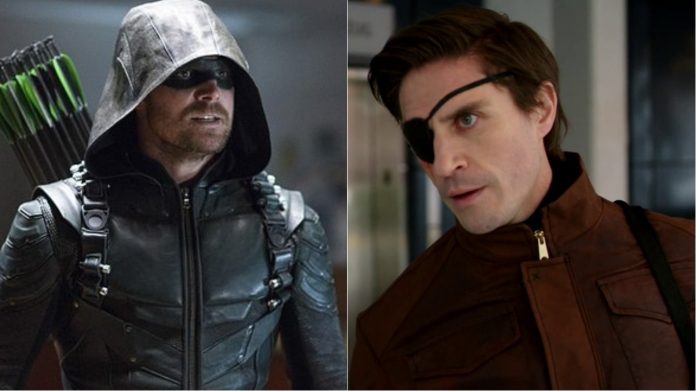 There’s been a lot of talk about returns on the show as of late, and Michael Rowe recently spoke to Comicbook.com about possibly reprising his role as Deadshot. Rowe made it clear that he would be more than happy to return if given the opportunity, and he said that he wants to see Deadshot and Deathstroke team up.

“One of them would be a Deadshot/Deathstroke either versus or team-up. Me and Manu [Bennett] are pretty fiery when we get together in real life, so we would love to see us through those characters end up in the same scenes and the same scenarios together; I think that would be real fun and real interesting.”

Do you think they would make a good team? Sound off in the comments below.