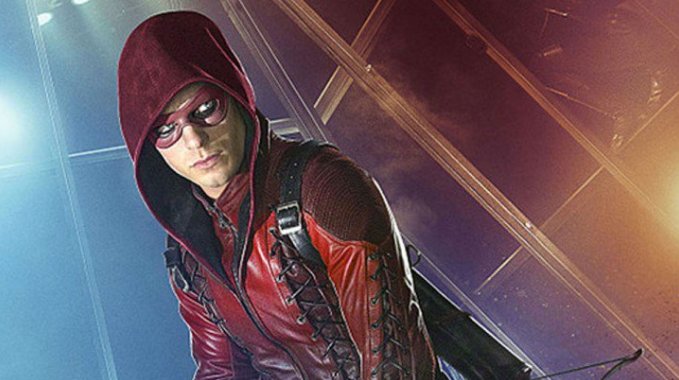 Colton Haynes finally returned to “Arrow” last season for a two episode arc, but when it was all said and done, he left Star City behind as he went to search for the remaining Lazarus Pits with Thea Queen and Nyssa al Ghul.

But fans won’t have to wait much longer to see Roy Harper’s return, because he will be part of season 7, and he will be a series regular this year.

Following the release of the first trailer, fans have been coming up with their own theories in regards to how Roy will be brought back, and Colton Haynes told Comicbook.com at San Diego Comic Con that Roy will have a crazy storyline.

“You guys have no idea what’s happening with Roy Harper. It’s a crazy storyline, I can say. It’s nothing like he’s been before. It’s going to shock [so many people]. I’m shocked right now. It’s going to shock a lot of people. Roy’s not the same person. I can’t say much, but we’re returning back to our roots on the show. Not the characters, but the show — We’re going back to how we were a couple of seasons ago. But it’s going to just be so good. Beth Schwartz, our new showrunner, is just — She’s a dream. She’s changing everything and she’s making everything the way I think the show was at the beginning.”

Do you think Roy Harper is the one wearing the Green Arrow suit in the latest trailer? Sound off in the comments below.