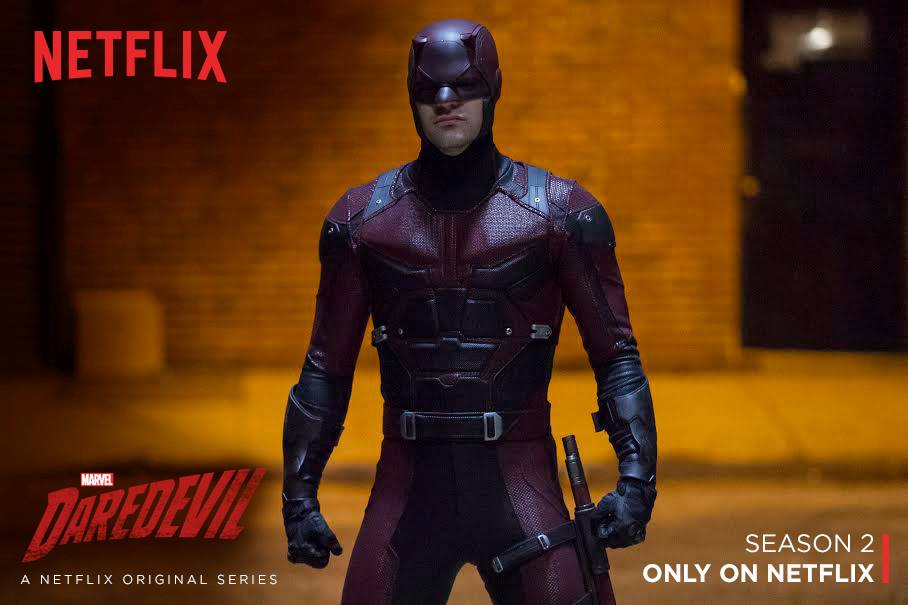 Hot off the heels of the season 2 announcement for Daredevil, Charlie Cox spoke to IGN about the possibility of bringing Daredevil back to the big screen. Cox seemed very enthusiastic about the character appearing in a film.

“Yeah that would be awesome – I’d love to do that” Cox tells IGN. “I love doing the TV show and I love that we have so much more time to explore the origin story and real deal with character and inner conflict, and spend a lot of time brooding in that world and those feelings, which is unusual for a superhero.

“And usually when you’ve got a two-hour movie it’s action-packed, and so I think that’s one of the things that the show has really benefitted from – having that extra time to really get to know and sit with these characters and see them as humans. But I’d love to see Daredevil on the big screen again. It would be great. And if I could be involved with that I’d be thrilled.”

“Well he’s in the comics, but I think they’re already… I think I might have missed that boat… So unless someone watches the show and falls so madly in love with it that they decide to get me in for a day, that would be great, but I have no idea.”