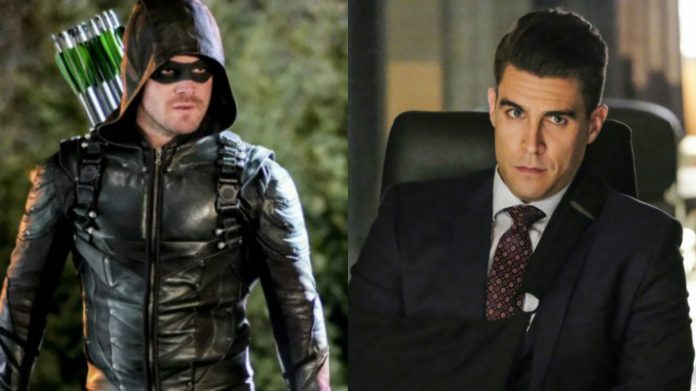 Prometheus finally broke Oliver Queen in this week’s episode of “Arrow” and he announced that he’s done being a vigilante. But that doesn’t mean he’s done trying to take down Adrian Chase.

Next week’s episode of “Arrow” is titled “Disbanded” and it will bring Oliver’s story arc in Russia full circle as he calls on the Bratva for help in the present day.

It also looks like Felicity Smoak will be working very closely with Helix in the next episode, so it should be interesting to see what it is that she learns about them.

Related: Here’s What Felicity Smoak Looks Like As A Superhero

“Disbanded” will air next week on the CW and you can check out some photos from the episode below.