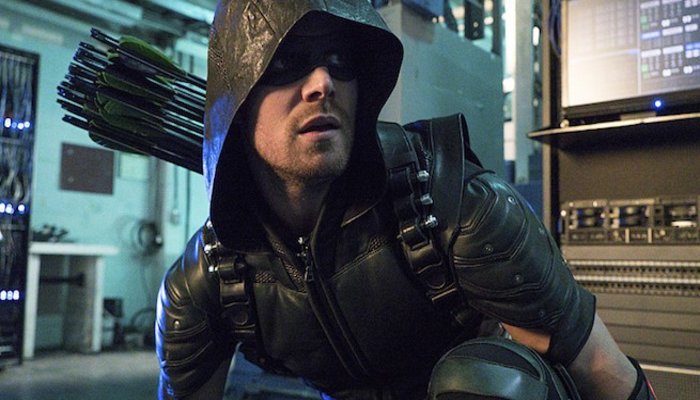 “Arrow” season 4 will be coming to an end in the next few weeks and it’s never too early to think about about season 5. According to a new report from TVLine, that’s exactly what the CW is doing.

It’s being reported that the CW has put out a new casting call for a character named “James” who will be a series regular in season. Apparently the man will be charming and an adversary of Oliver Queen’s and he’ll be out to avenge a loss from years ago.

The casting call is looking for actors of any ethnicity in their late 20s to 30s to audition for the role.

As far as the character description goes, it’s said that he would “just as easily shake your hand as your best friend or break your neck as your worst enemy — and you never know which one is coming. Either way, he’s more than capable of having a good time as he does it.”