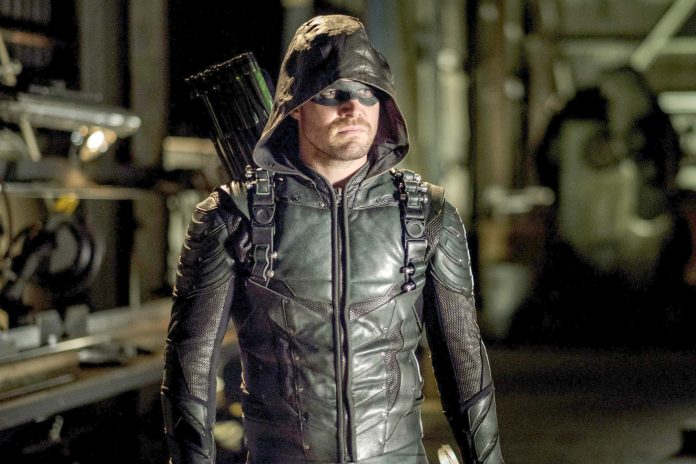 “Arrow” returned a few weeks ago and the status quo on the series has been shaken up in a big way. Oliver Queen was outed as the Green Arrow in the first episode of the season, and even though he was able to brush off accusations that he’s the masked vigilante by claiming the picture was fake, he still ended up passing on the Green Arrow mantle to someone else.

Related: The New Green Arrow Shows Off His Suit

Things have gotten interesting on “Arrow” that’s for sure, and in the weeks to come we’re going to be seeing fan favorite character Slade Wilson return, and now TVLine is reporting that another character is set to return as well.

Charlotte Ross will be reprising her role as Donna Smoak, Felicity Smoak’s mother in “Arrow” season 6.

Donna Smoak last appeared in season 4, and she was involved in a romantic relationship with Quentin Lance which fell apart sometime between the season 4 finale and the season 5 premiere.

When she will return is unknown at this point, but according to the report the cast and crew are currently filming the midseason finale, and Ross recently confirmed that she was in Vancouver, so it’s possible that’s the episode that could feature her return.

“Arrow” airs Thursdays on the CW.