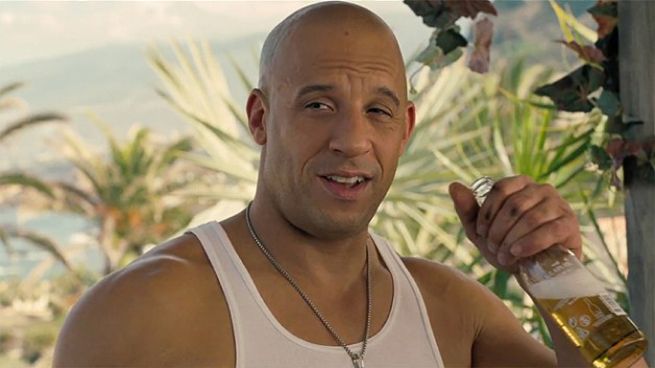 The Fast and the Furious franchise has come a very long way since the release of the first film. This week the eighth installment of the series is set to hit theaters and it’s expected to dominate the box office.

Vin Diesel is a man who has been with the franchise from the very beginning, but the first movie almost had a very different man in the Dominic Torreto role. Producer Neil H. Moritz recently joined the Bill Simmons Podcast, and he revealed that the studio tried to get Timothy Olyphant to play the part (via Cinema Blend).

“I had been working with Paul Walker on another movie, Skulls, and I gave him the script [for The Fast and the Furious]. Rob Cohen, who I had made The Rat Pack with, we gave him the script. The two of them liked the idea. And then we had to look for Dom Toretto. The studio said, ‘If you can get Timothy Olyphant to play that role, we will greenlight the movie… The luckiest thing that ever happened to us is Tim Olyphant turned us down. He’s a great actor. In fact, I’m curious to see what that movie would have been.”

Moritz went on to explain that after Olyphant passed he suggested Vin Diesel for the role and both Diesel and the studio got on board.

Vin Diesel has become synonymous with the franchise at this point, and it’s hard to imagine anyone else in the role. Still, one has to wonder what the movie would have been like if Timothy Olyphant took the lead instead.

“The Fate of the Furious” opens everywhere this Friday.

Now that Dom (Vin Diesel) and Letty (Michelle Rodriguez) are on their honeymoon, Brian and Mia have retired from the game, and the rest of the crew has been exonerated, the globetrotting team has found a semblance of a normal life. But when a mysterious woman seduces Dom back into a world of crime that he can’t seem to escape, the crew will face trials that will test them as never before.