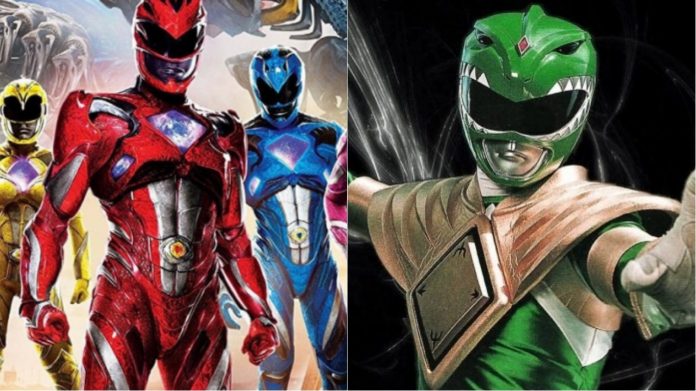 “Power Rangers” hit theaters earlier this year, and even though the movie didn’t do all that great at the box office, it seems to be selling well on digital HD, DVD and Blu-Ray. The fate of the sequel is currently up in the air, but fans are keeping their fingers crossed, and hoping that it happens as it was teased that the Green Ranger could be joining the team in the next movie.

Related: Why Rita Repulsa Was The Green Ranger In Power Rangers

Luckily artist Lindsey Crums has released some concept art showing off a nice detailed look at the Green Ranger armor. Check it out below.

My render of The Green Ranger! Another designer and myself passed these sculpts back and forth working together, and heaps of talented people added ideas to what became the final suits. Design is a very collobarative process! She was barely seen before she turned to Rita Repulsa in the film, but here she is! Please check my prior posts for mine and Weta's involvement with Power Rangers 🙂 – – #powerrangers2017 #powerrangers #greenranger #conceptdesign #conceptart #digitalsculpting #digitalart #3drender #3dart #zbrush #keyshot #artistsofinstagram #armor #artist #sculptor #ritarepulsa @powerrangers @powerrangertalk @cg_station @3dspotlight