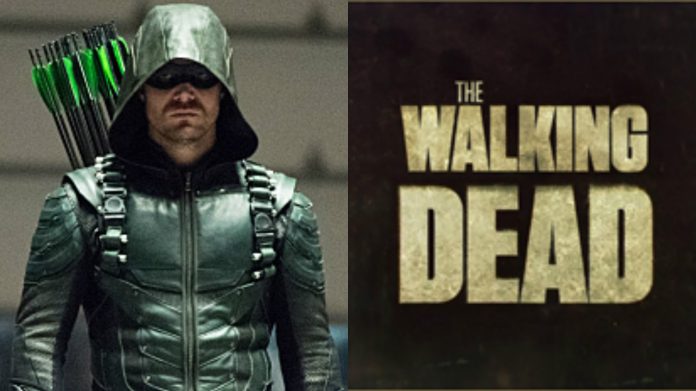 “Arrow” has added several new cast members this season, and one of the most notable additions has been a “Walking Dead” alumni. Chad L. Coleman, who played Tyrese on “The Walking Dead” joined “Arrow” as Tobias Church in season 5, and so far, he’s been a big hit.

Now Variety is reporting that Juliana Harkavy, better known to fans of “The Walking Dead” as Alisha, has joined the show. Juliana Harkavy will be playing Tina Boland, a detective formerly of Central City who is tactful, tough, and she is apparently not a fan of the Green Arrow and his team of vigilantes. According to the report, the character will debut on the show during the second half of season 5.

Oliver Queen has been pulling double duty as the Green Arrow, and as the mayor of Star City so far this season. He’s formed a close relationship with a division of the Star City Police Department called the Anti-Crime Unit, and they’ve been working with Oliver’s team of vigilantes. So, it should be interesting to see how Tina Boland’s arrival might change that dynamic.