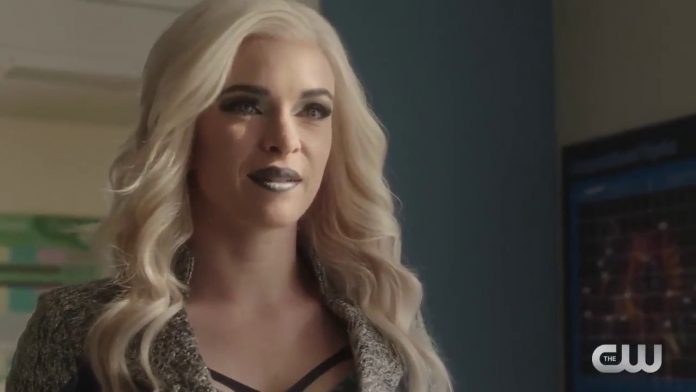 Tonight’s the night folks. After months of anticipation, we’re finally going to find out who Savitar really is. The reveal has been a long time coming, and we’re all hoping that it will be worth the wait.

Last week Killer Frost aligned herself with Savitar after the God of Speed revealed his or her identity to her. Producer Andrew Kreisberg recently noted during an interview that Killer Frost will be necessary for Savitar to pull off his plan, and now we have a better idea of what that means.

The CW has released their latest “Inside The Flash” video which reveals some new information about Savitar’s plan. Last week future Barry told the main Barry to track down Tracy Brand, as she eventually invents technology that traps Savitar in the speed force.

Barry and friends will be tracking her down in the past, but unfortunately for them, Killer Frost will be doing the same thing.

In the video it’s revealed that Savitar wants Killer Frost to kill Tracy Brand so that she can’t create the device that traps him.

“The Flash” returns tonight with “I Know Who You Are.”