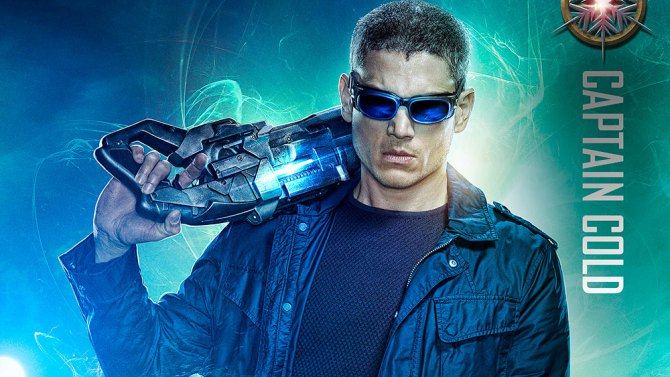 DC’s “Legends of Tomorrow” season 3 will be bringing back some familiar faces, and it was recently revealed that Jonah Hex and Constantine could be returning to the “Arrowverse” in the new season. Another character who will be returning in season 3 is fan favorite Leonard Snart, aka Captain Cold.

Captain Cold will be returning, but when he does return fans will be seeing a new version of the character. Executive producer Phil Klemmer recently spoke with DC Legends TV, and he teased that this version of Snart will be the polar opposite of what we’ve seen in the past.

“It will be about as polar opposite as the Snart that he’s played on our show. We’ve got a cool pitch to justify that version of him, which I don’t want to give away. But it’s going to be really traumatic for Mick Rory, because he has deified this version of his dead partner in his head, and in a way, Snart’s return is his greatest wish come true, but the fact that he doesn’t get the version that he’s held in the back of his mind is deeply unsettling. Rory’s made a lot of progress as well in the meantime, but he’s certainly not ready to call himself a hero.”

Considering the fact that Leonard Snart’s loyalty has often been pledged to the higest bidder, we’ll have to wait and see which side he’s on when he makes his return to the show.