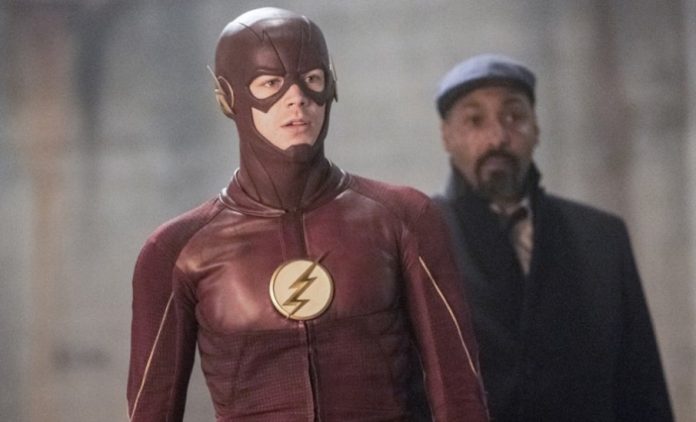 When “The Flash” returns for season 4 in the fall, Team Flash will look a little bit different. It was recently confirmed that Tom Felton will not be returning as a series regular in season 4, and now another Team Flash member has been removed from the group.

In the final episodes of “The Flash” season 3, Tracy Brand played a big role in Team Flash’s attempts to take down Savitar. In the season 3 episode titled “Infantino Street” H.R. Wells officially invited Tracy Brand to join Team Flash, and she agreed.

However, it looks like now that H.R. is no longer a part of Team Flash, and the Savitar problem has been solved, Tracy Brand will be moving on to other things. Entertainment Weekly recently asked Todd Helbing if Anne Dudek will be returning as a series regular, and he noted that she won’t be a series regular, but we’ll see her at some point. Helbing said, “I don’t believe so, but you’ll see her.”

It was clear from the first trailer for season 4 that the dynamic for Team Flash has changed now that Barry is gone, and Helbing also noted that even though they’ve stepped up, they’re still not where they were with Barry at the forefront.

“Everybody has risen to the occasion, everybody has stepped up. You have Iris now as team leader, you have Kid Flash and Vibe going out on the town and taking out all the meta, they’re working closely with Joe and CCPD. They’re pretty formidable, but they’re still not quite [what they used to be].”