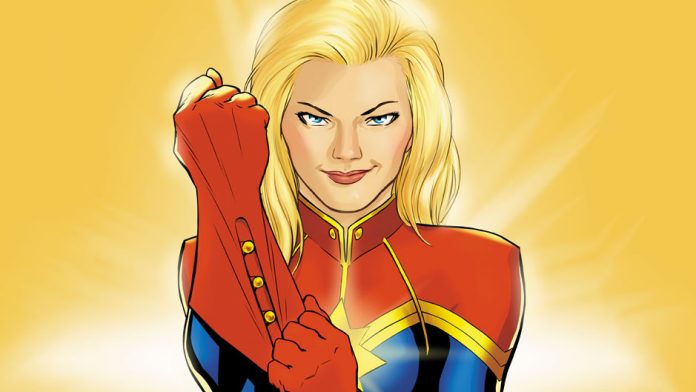 Marvel is on a roll right now thanks to “Spider-Man: Homecoming” and later this year the company will drop another film that’s sure to be a hit with “Thor: Ragnarok.” In 2019 Marvel Studios will release their first female fronted film with “Captain Marvel” and rumors have been flying in regards to who might be joining the cast.

A few days ago a rumor started making the rounds claiming that Samuel L. Jackson could be reprising his role as Nick Fury in the film, and it appears that the rumors are true. Deadline is reporting that Nick Fury will indeed be making an appearance in the movie, but more details about his role in the film are unknown at this time.

Nick Fury played a vital role in bringing the Avengers together in Phase 1, but he hasn’t been seen in the MCU since “Avengers: Age of Ultron” which was released in 2015.

Are you looking forward to his return? Sound off in the comments below.