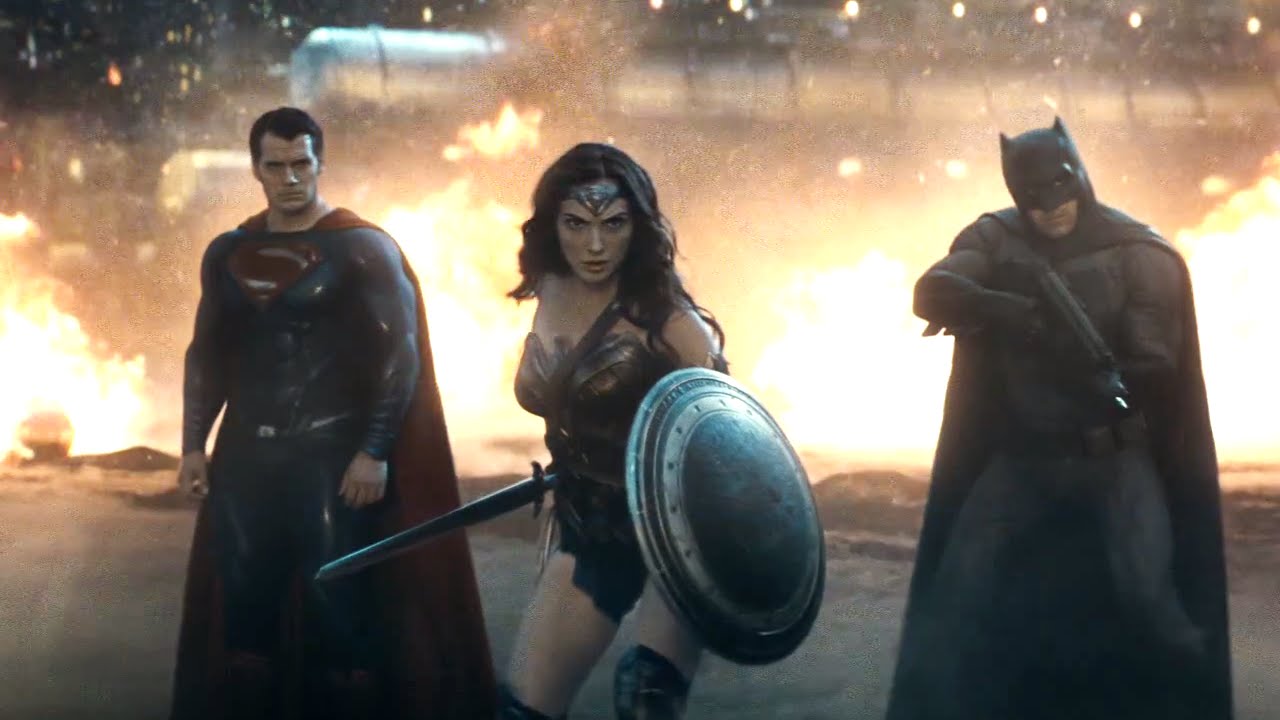 Anticipation for “Batman v Superman: Dawn of Justice” is at an all time high. The film has major implications for the DCEU. The movie is going to introduce a lot of new characters and elements to the world of the DC cinematic universe and one of those characters is Doomsday. Doomsday will be created by Lex Luthor in “Batman v Superman: Dawn of Justice” and we know that Batman, Superman and Wonder Woman will eventually team up to battle Doomsday.

Doomsday is an intense villain as is Lex Luthor, but director Zack Snyder realizes that the Justice League will have to face a big threat once the team is assembled. Speaking to Obsev, Snyder gave his thoughts on the Justice League film.

Of course one of the centerpieces for the Justice League will be Ben Affleck’s Batman. Many fans still seem to be skeptical about Affleck’s performance, but Snyder had only good things to say about it.