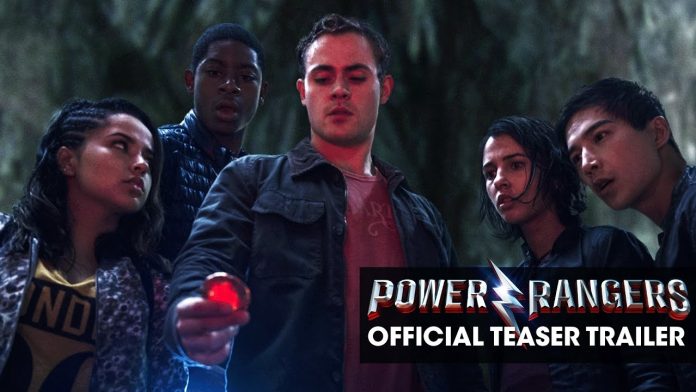 Over the past few months Lionsgate has been teasing Power Rangers fans with various images from the upcoming film, but everyone’s been dying to see some footage.

Finally a teaser trailer has arrived. The trailer was revealed at New York Comic Con, and now it has officially been released online.

The trailer shows five teenagers with attitude discovering themselves and their new powers. The first teaser introduces the new cast, shows clips of their origin, and there’s even a glimpse of Rita Repulsa.