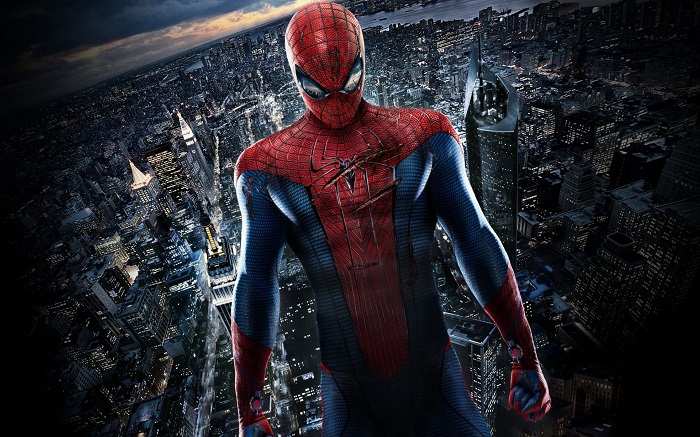 Marvel’s deal with Sony to share Spider-Man has created a lot of crazy rumors. With Asa Butterfield rumored (yup more rumors, told you) to have been offered the role of Peter Parker it only seems natural that Marvel would seek out an actor to play a villain for the next Spider-Man film. That Hashtag Show is reporting that the actor Marvel has their eyes on is no other than Matthew McConaughey and they want him to be the next Green Goblin.

They say their information has come from a source who has broken reliable Marvel information in the past. Their source reported that Quicksilver would die in “Avengers: Age of Ultron” among other things.

Matthew McConaughey has made it a point recently to let the media know he’s been reading scripts from both Marvel and DC recently. He’s also said he’s interested in taking a role in a comic book film, but since roles like this mean you have to sign on for multiple films, he wants to make sure he commits to the right character.

He said the following in a recent interview with Variety:

“I’ve read some Marvel and DC scripts and I’ve talked about working with them on some scripts, none of which I’ll share with with you what they are — or were. Yeah, I’ve circled some of those. Nothing has been right for me yet. But I’m sure open to it…It’s very simple for me. I look at the script. Is the opportunity exciting? Is the money that comes with it exciting? Sure. Is it the possibility of going, “Hey you can get on a train and it can be a franchise and you could do 3, 4, 5, and have a great time as some kind of superhero or anti-hero.” But I would also look at something like that and say, “Hey, in success that means you are on the train for a while.” Contractually, you’re going to return to the character over and over. It’s something I asked myself is it something I’d want to return to. Would I be excited to go back and put the shoes on the character again? Going and doing the press tour with that group of people again? I always ask myself those questions again. It starts with the story and character.”

So could Matthew McConaughey be the next Norman Osborn? We’re not really sure, like we said, it’s a rumor. One thing is for sure though, if he does end up in the role it would be a lot of fun to watch. We’ll just have to wait and see.

You can hear That Hashtag Show break the news below.