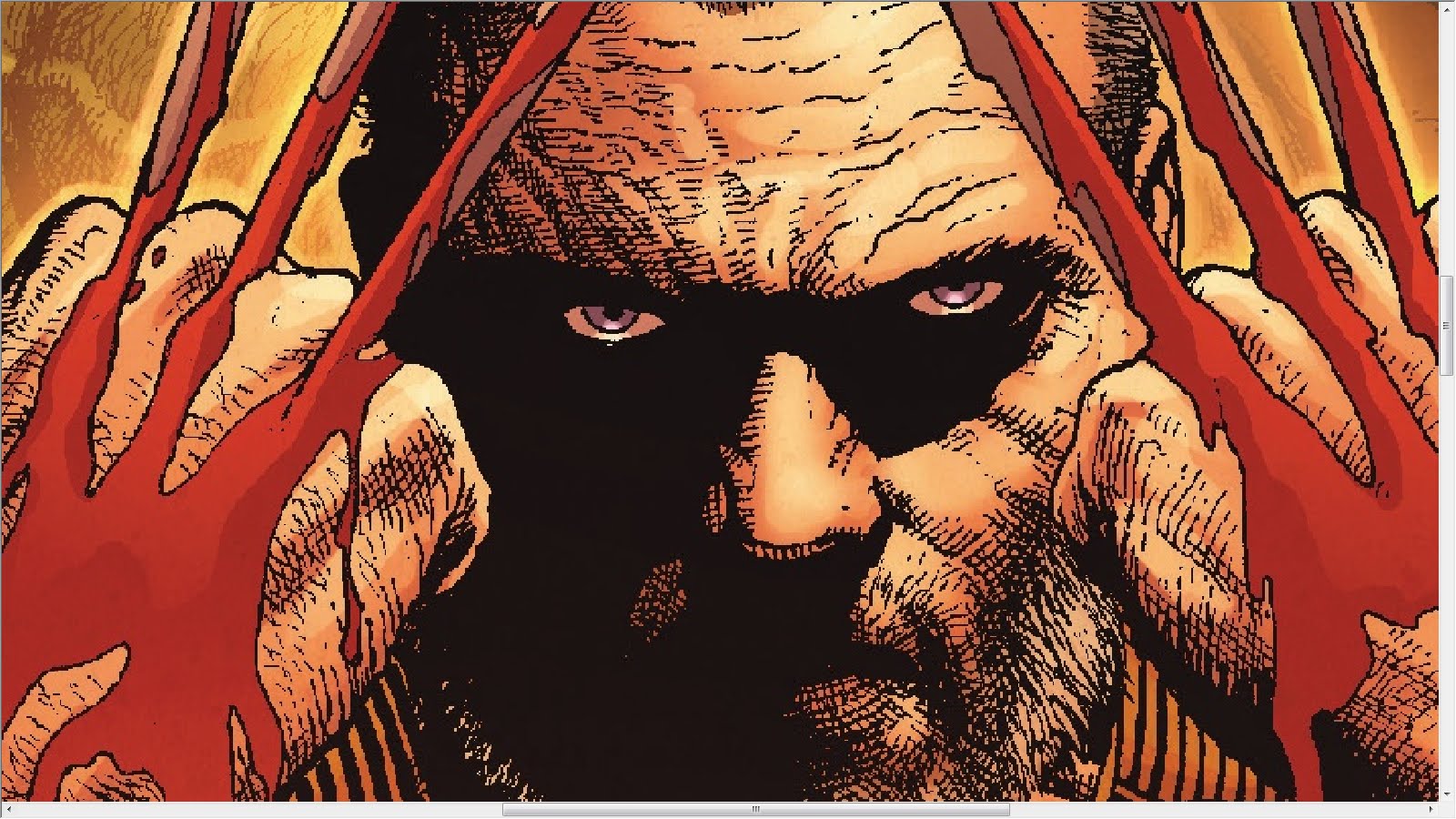 Hugh Jackman is gearing up to play Wolverine one last time in his own solo film and rumor has it that the film is going to be an adaptation of “Old Man Logan.” Fans have pointed out that certain characters wouldn’t be able to appear in an adaptation of the story as a movie because Fox doesn’t have the film rights to use them. Mark Millar who wrote the comic book that the film appears to be based on talked about how you could substitute characters such as Hawkeye and The Hulk for characters that are already in the X-Men film universe.

“Basically Wolverine doing The Road movie is the important thing and he has a friend [a blind Hawkeye] with him. But that friend could be Cyclops and he could be blind by the fact that his ruby-quartz visor is broken and he has to keep his eyes closed the whole time and everything, but still insists on driving the car they’re crossing America with. There’s lots of stuff. Instead of the Hulk, you could have the Blob or something,” Millar told IGN.

He then went on to add that he likes the idea of the film being contained in the X-Men universe.

“Comic fans are different from the mainstream world. I know this stuff backwards because I’ve lived my whole life loving this stuff, but most people don’t know all the minutia and everything so I think keeping it simplified and keeping it generally X-Men universe is a smarter thing to do.”