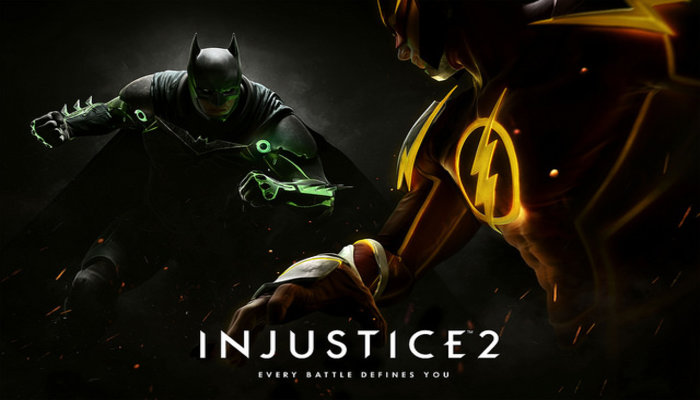 There have been a lot of rumors going around over the past few years but today “Injustice 2” was officially announced. An official date hasn’t been confirmed yet but according to the trailer the game will be released in 2017. You can check out the first official trailer below.

Netherealm also announced that the game will be introducing the Gear System which will allow players to customize their characters. The following was posted on the official Playstation blog.

The Gear System uses RPG-like mechanics to reward you with loot drops every time you play the game. With each loot drop, you will earn character-specific gear to outfit and power up your roster – changing not only the look of each character, but your fight strategy and your personal approach to every match. As you gear up your characters, you’re building a roster of DC Super Heroes and Super-Villains that reflects your choices, and your preferences, which can be vastly different than your opponents. A few play sessions in, you can expect your Aquaman to look and play different than anyone else’s Aquaman you may come across.