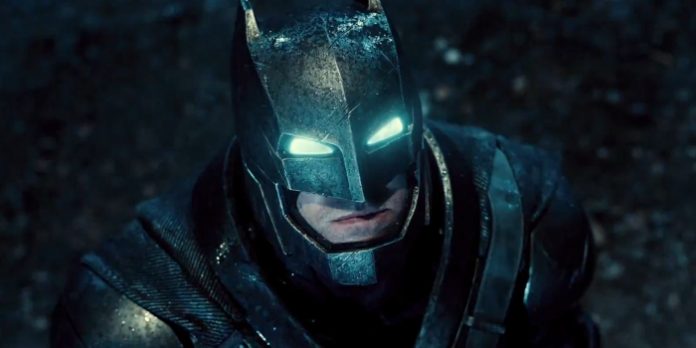 Comic writer Frank Miller has some strong opinions on Batman. The work Frank Miller did with “The Dark Knight Returns” is considered by many to be iconic, and it’s no big secret that Zack Snyder has said Miller’s work had a big influence on him.

Frank Miller recently spoke to Variety about what he would do with a Batman movie if he had the chance, and Miller noted that he would make it smaller.

“My dream would be to make it much smaller. To lose the toys and to focus more on the mission, and to use the city a great deal more. Because he’s got a loving relationship with the city he’s protecting. And unlike Superman his connection to crime is intimate; it has been ever since his parents were murdered. And he defeats criminals with his hands. So it would be a different take. But it will never be in my hands, because it would not be a good place to make toys from. There wouldn’t be a line of toys.”

As for his opinion on “Batman V Superman: Dawn of Justice” Miller offered a simple statement.