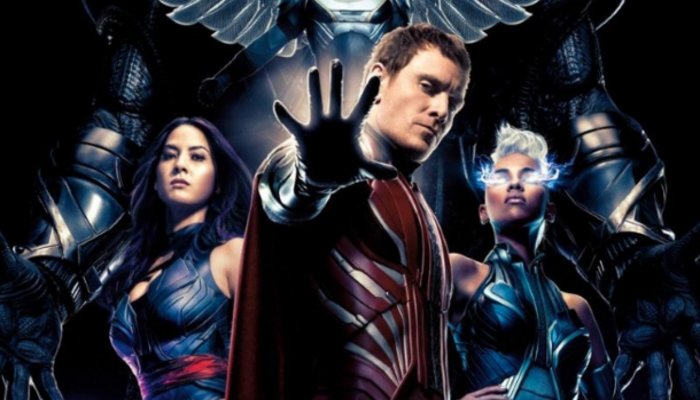 The X-Men are set to face off against one of the group’s most iconic villains in their next film. Apocalypse will finally be making his presence felt on the big screen when “X-Men: Apocalypse” premieres in May. Of course you can’t have Apocalypse without his Four Horsemen.

The the film the roles of the Four Horsemen will be filled by Magneto, Psylocke, Archangel and Storm. We seen various pictures from the film that feature the characters but for the first time now we’re able to see the team fully assembled.

They definitely look like a team that’s ready to destroy the world don’t they?