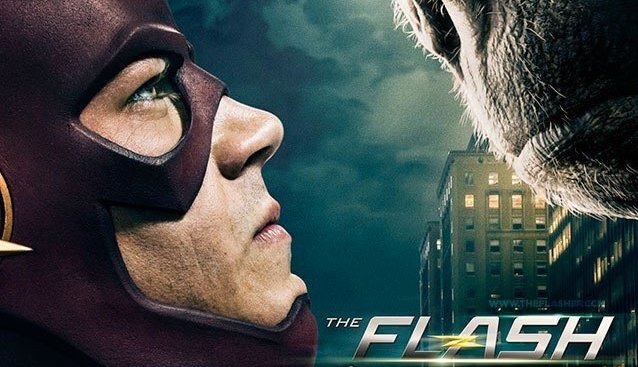 This week’s episode of “The Flash” was titled “Attack On Gorilla City” and it was interesting to say the least. Team Flash traveled to Gorilla City where Barry battled Solovar and next week Grodd will be bringing the fight to Earth-1 in “Attack On Central City.”

Team Flash will need all the help they can get because Grodd has assembled a dangerous army and he’s going to use Gypsy to open up a breach for him.

Luckily Jesse Quick and Wally West will be able to help Barry and it looks like Central City PD will be getting in on the action too. Still, taking down an army of gorillas is going to be a big challenge, especially when they’re being led by Grodd himself.

The CW has released a new posted hyping up the episode which shows Barry face to face with Grodd and it looks like they’re ready to do battle. 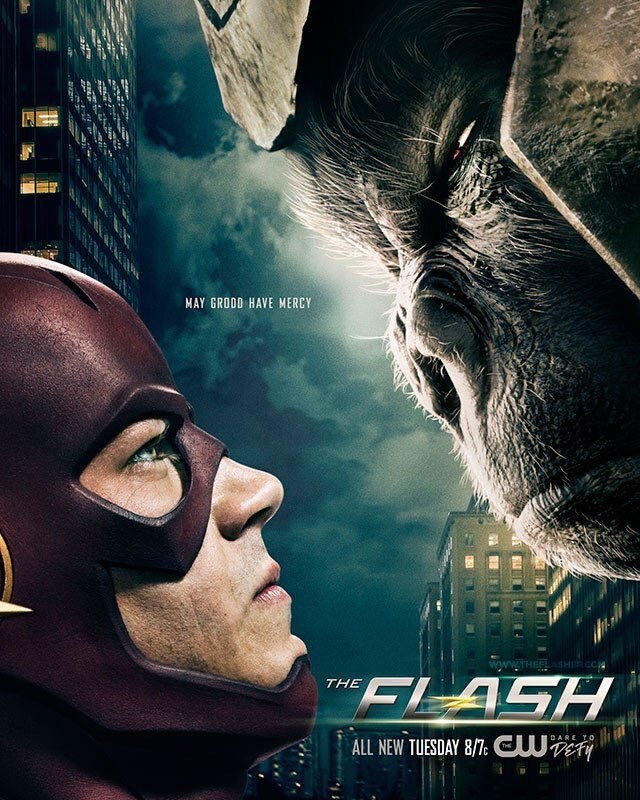 THE EPIC CONCLUSION TO THE TWO-PART BATTLE WITH GRODD – When Grodd (voiced by David Sobolov) and his army of gorillas bring the battle to Earth-1, The Flash (Grant Gustin) and team must find a way to stop them before they destroy Central City. Gypsy (guest star Jessica Camacho) returns to join the fight. Meanwhile, Jesse Quick (guest star Violett Beane) decides she wants to stay with Wally (Keiynan Lonsdale) on Earth-1.