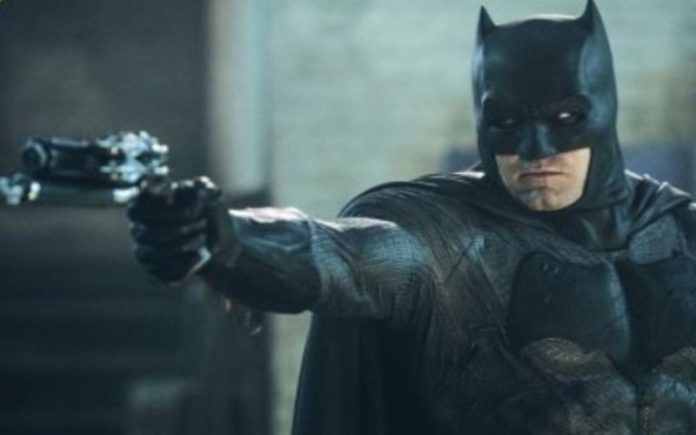 “Justice League” is all the rage right now as new details are being revealed. Various members of the press were recently invited to the set in London and they got to see Ben Affleck talk about his role as Batman while he was wearing his Batman costume.

Ben gave an update on his upcoming Batman solo film and he told the press that the studio has a specific date in mind, but he doesn’t know if he’s going to be able to make the date.

“I think they have a date for it. Although, I don’t know if I would necessarily be able to make that date because I don’t have a script that’s ready yet,” Affleck said via Collider. “So that’s my—my timetable is I’m not going to make a movie until there’s a script that I think is good because I’ve been on the end of the things when you make movies when you have a script that’s not good yet and it doesn’t pan out.”

Affleck is saying that for him the bar is very high and at this point, he’s not happy with the script.

“I have a script, we’re still working on it, and I’m not happy enough with it yet to actually go out there and make a Batman movie, for which I have the highest of standards, I would say. That’s something that would have to pass a very high bar for me. It’s not just like, ‘Yeah, that might be fun, let’s go try this out.’”

When it comes to what fans can expect from Batman’s solo film when it finally hits theaters, Affleck says that the film will emphasize the “world’s greatest detective” aspect of Batman.

The Batmobile that will be used in the film is very similar to the Batmobile from “Batman V Superman” with a slightly brighter look. The first photo was released and you can check it out below. 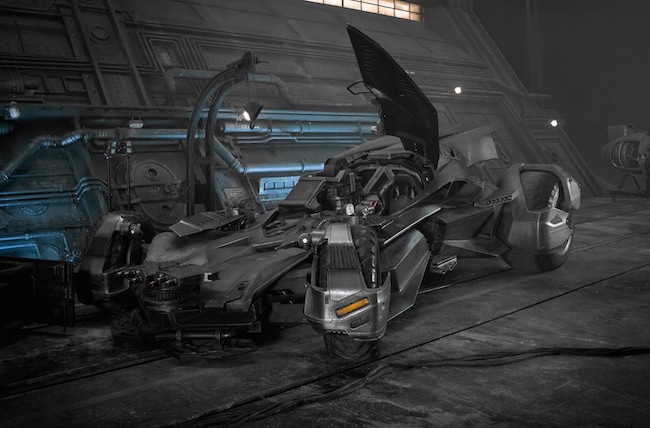