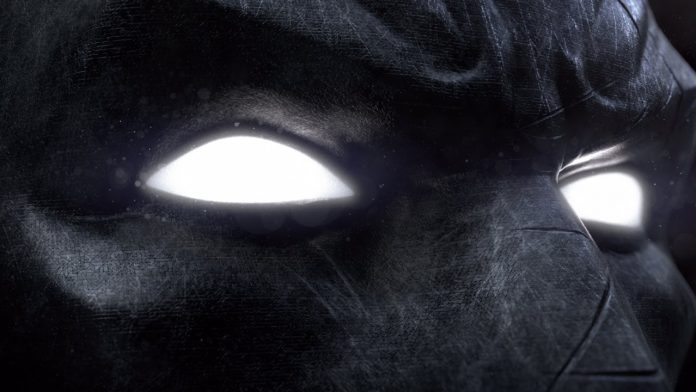 Every Batman fan has dreamed of becoming Batman at one point in their lives and now that fantasy is one step closer to becoming a reality. During the Sony panel at E3 Rocksteady studios announced a Playstation 4 exclusive called “Batman: Arkham VR.” A teaser trailer was released for the game as well and you can check it out below.

Batman: Arkham VR immerses you in the Dark Knight’s Universe and redefines what it means to Be the Batman. Experience Gotham City through the eyes of the World’s Greatest Detective in an all new Arkham mystery. Think like Batman. Utilise his legendary gadgets in Virtual Reality to unravel a plot that threatens the lives of Batman’s closest allies.