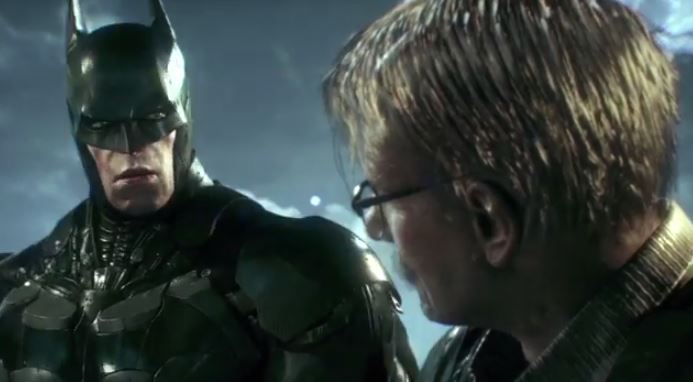 Rockstar and Warner Bros. Games delivered some unfortunate news this morning when they announced that the release date for Batman: Arkham Knight has been pushed back from June 2, 2015 to June 23, 2015. This is tough for a lot of people to handle (us included) as the game is easily the most anticipated game of the summer.

We are pleased to announce our new release date – Batman: Arkham Knight will officially launch worldwide on 06.23.15 pic.twitter.com/3XEBhghpK6

At least they gave fans somewhat of a consolation prize as a new video showing off more gameplay was released this morning. You can check it out below, hopefully it will make the wait a little less painful.