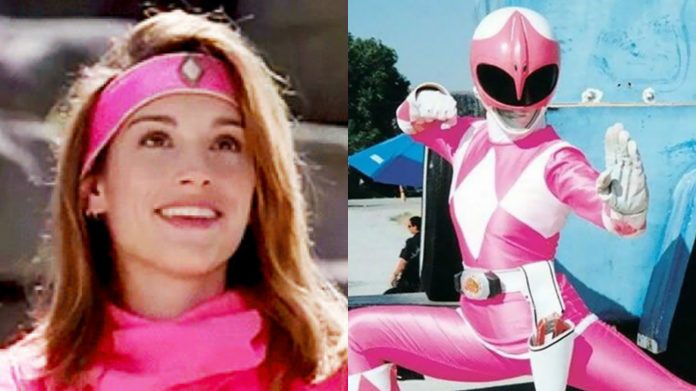 Next year “Power Rangers” will hit theaters, and a whole new generation will be introduced to the franchise. There’s a lot of hype behind the film, and it will feature some fresh faces playing classic characters. Elizabeth Banks is set to play Rita Repulsa in the film, and so far every Rita photo that’s been released has been absolutely terrifying. Banks seems like a great choice for Rita, but it was recently revealed that someone who is connected to the original series was hoping to get the role.

Amy Jo Johnson, who is best known for her work as the Pink Ranger, recently spoke to THR, and she noted that she really wanted to play Rita in the reboot.

“I really wanted to be Rita, but Elizabeth Banks got that part,” Johnson said. “I think I would have made a fantastic Rita. Or some crazy villain.”

Obviously she didn’t end up getting cast in the role, butif the upcoming release does well, it seems likely that we’ll be seeing more than a few Power Rangers movies over the next few years. Amy Jo Johnson still has hope that she may end up involved with the franchise in the future.

“Why not? They’re going to do seven of them. Hopefully at one point, they’ll ask me to do something,”